Ah, that pesky WordPress update prompt is active again! WordPress has patched some more security holes and has released 2.8.6. According to WordPress:

2.8.6 fixes two security problems that can be exploited by registered, logged in users who have posting privileges.  If you have untrusted authors on your blog, upgrading to 2.8.6 is recommended.

The first problem is an XSS vulnerability in Press This discovered by Benjamin Flesch.  The second problem, discovered by Dawid Golunski, is an issue with sanitizing uploaded file names that can be exploited in certain Apache configurations. Thanks to Benjamin and Dawid for finding and reporting these.

As always, WeFixWP recommends that you backup those WordPress files, folders, and database. While it’s an incremental release, it’s also good to test the upgrade offline first. Now go get updating! 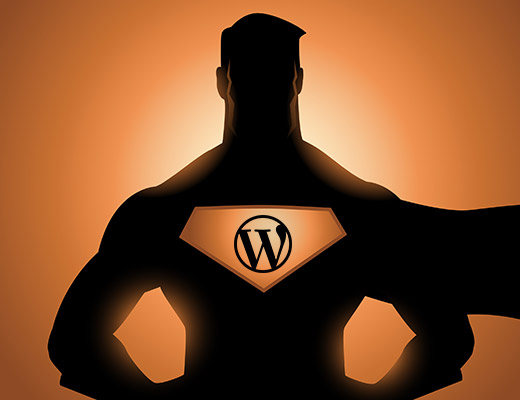 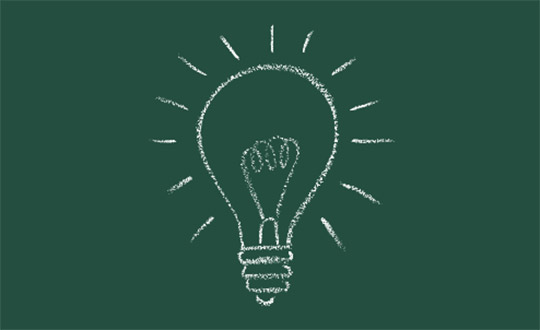